Have you ever wondered what Canadian pharmacy prices are compared to what you’re paying in the states?

You may be surprised to learn that the same name-brand and generic prescription medications you take are only a fraction of what they sell for in the US -- sometimes to the tune of 80% off.

But why is that?

We’ll discuss this next before going into the astronomical differences between Canadian pharmacy prices and US-based ones.

Why Are Canadian Pharmacy Prices so Low?

Canada is an impressive country that has a lot to be proud of, and our universal health care system is one of them. It’s specifically geared to provide publicly funded essential hospital and physician care to individuals based on need - not the ability to pay for care. However, nothing is ever perfect, and this system is no exception - it doesn’t cater well to the needs of individual who require prescription medication. But, there’s a way to save money by ordering from a Canadian pharmacy online - and it starts with a basic understanding of Canadian drug laws. 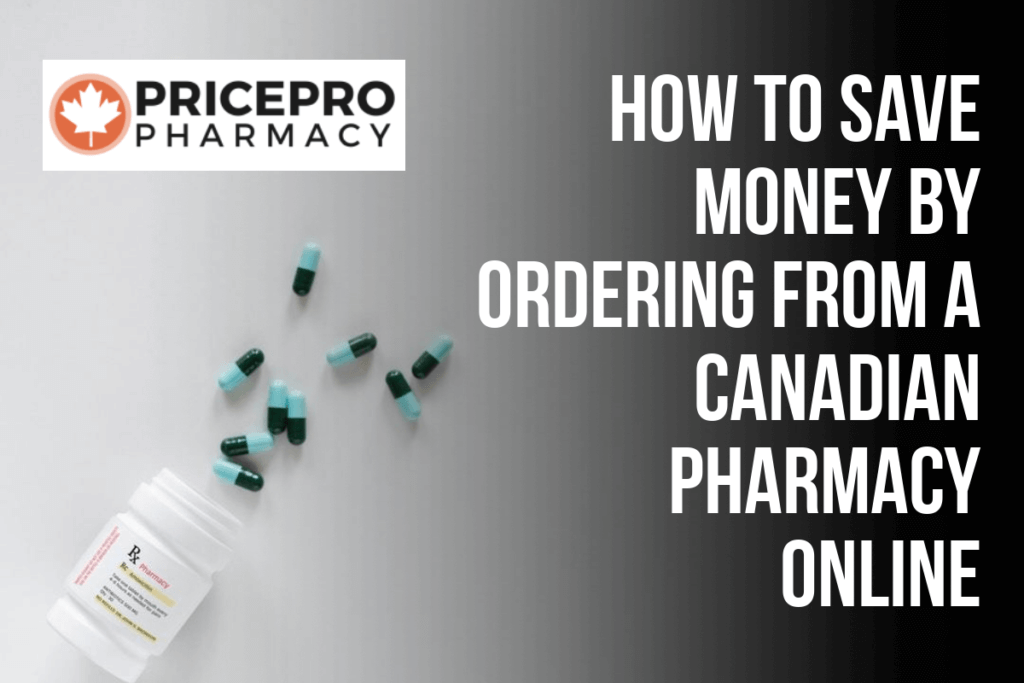 In order to swallow the price of drugs, Canadians are fortunate to take advantage of a law which allows a federal review board to be placed in charge of ordering price reductions to prescription drugs when prices exceed the average price in 6 European countries and the United States. This unique Canadian law is similar to the way many European nations intervene in similar ways to hold their prescription drug costs low, ultimately benefiting Canadians.

In the US, drug companies sell for less in Canada because they can sell for less in Canada, practicing what’s referred to as “price discrimination,” charging different prices to different buyers in different places. This works economically by nature of drugs being expensive to research and develop, but cheap to manufacture - so where a company can make its profit by only having to cover the cost of manufacturing the pill itself, it will choose to do so.

Canadian Pharmacy Prices Compared to US Ones

If you’ve ever wondered what Canadian pharmacy prices really look like, here’s your inside sneak peek:

Statista recorded prices for Advair Diskus 250mcg/50mcg between May 1 and June 30, 2017, citing a major cost difference between Canadian pharmacy prices and US ones.

A popular drug used to treat arthritis, Celebrex is a moderately priced prescription medication that fetches an average price of $18 per 200mg pill in the US, according to GoodRx.

Used to lower the chance of stroke in patients with atrial fibrillation, Eliquis is sold in the US for a price of $424.65 per 60 5mg tablets.  PricePro Pharmacy sells Eliquis for $90.00 for 60 5mg tablets.

Flovent is an inhaled corticosteroids drug class commonly prescribed for treatment of asthma. In the US, the average cost for Flovent HFA inhalation aerosol (44mcg/inh) is an approximate $198 for a 10.6 gram supply.

A popular prescription drug used to control blood sugar in Type 2 Diabetics, Januvia can fetch an average price of $435.14 in the US for 30 tablets in 100mg dosages. In Canada, PricePro Pharmacy sells Januvia at a reduced price at 30 tablets 100mg doses for $150.00

Another blood sugar control medication for Type 2 Diabetics, Jardiance can also reduce the risk of heart attack or stroke in diabetics with risk factor for heart disease. In the US, 30 tablets of Jardiance in 25mg dosages, sell for an average of $449.

Myrbetriq, or Mirabegron, is primarily prescribed to patients to treat an overactive bladder. In the United States, 30 tablets of Myrbetriq in 50mg tablets sell for an average of $358.64. Meanwhile, PricePro Pharmacy, under Canadian pharmacy pricing, is able to offer the same 30 50mg tablets for the price of $88.00

A less popular prescription medication for those with atrial fibrillation, Pradaxa is used to reduce the chance of stroke, and has no generic alternative. In the US, 60 capsules of 150mg Pradaxa runs an average price of $387.14

In Canada, PricePro Pharmacy is able to sell 60 identical 150mg doses of Pradaxa for a reduced $220.

A popular alternative to other anticholinergic medications, Spiriva is used to treat chronic obstructive pulmonary disease (COPD) including chronic bronchitis and emphysema. In the United States, 30 18mcg capsules runs an average of $412.00.

Used in inhaler form to treat asthma, Symbicort sells for an average of $348 for 1 inhaler (120 doses @ 160mcg) in the United States, while PricePro Pharmacy, which uses Canadian pharmacy prices, can sell the same Symbicort inhaler to American’s for half the cost - $80.00 (120 doses @ 160mcg)

A bronchodilator, Ventolin works to combat bronchospasm and open airways in the lungs making it easier for users to breathe. GoodRx cites the average American price for 1 Ventolin HFA inhaler runs an approximate $58.44.

In Canada, a single Ventolin HFA inhaler (200 doses) sells from PricePro Pharmacy for $30.00

Vesicare, or Solifenacin, is used by patients to treat overactive bladders. In the United States, 30 10mg tablets of Vesicare sell for an average of $365.14. But with Canadian pharmacy prices, PricePro Pharmacy sells 3X the medication (90 10mg tablets) of Vesicare for only $165.00

A unique prescription drug that is used to treat blood clots in the veins and/or lungs, Xarelto, or Rivaroxaban, sells in the United States for an average of $424.68 for 30 20mg tablets.

We at PricePro Pharmacy are able to sell 84 tablets of 20mg Xarelto for only $145. That’s

By ordering your prescription medications from an online pharmacy in Canada, you can take advantage of the huge cost-savings that come with Canadian pharmacy prices.

With these discounts, patients can afford to treat their conditions more consistently, for much longer - encouraging and supporting good health in a larger number of the population.

Call or chat with a PricePro Pharmacy team member for any assistance in ordering from a trusted Canadian Pharmacy online.

And it’s not just our Canadian pharmacy prices that can help lower your costs.

Save even more with our first time customer RX coupons available with orders above $50!

These affiliated facilities dispense medications which they acquire in their home countries or internationally from countries like Australia, New Zealand, India, Turkey, UK, Germany and other European Union member states.