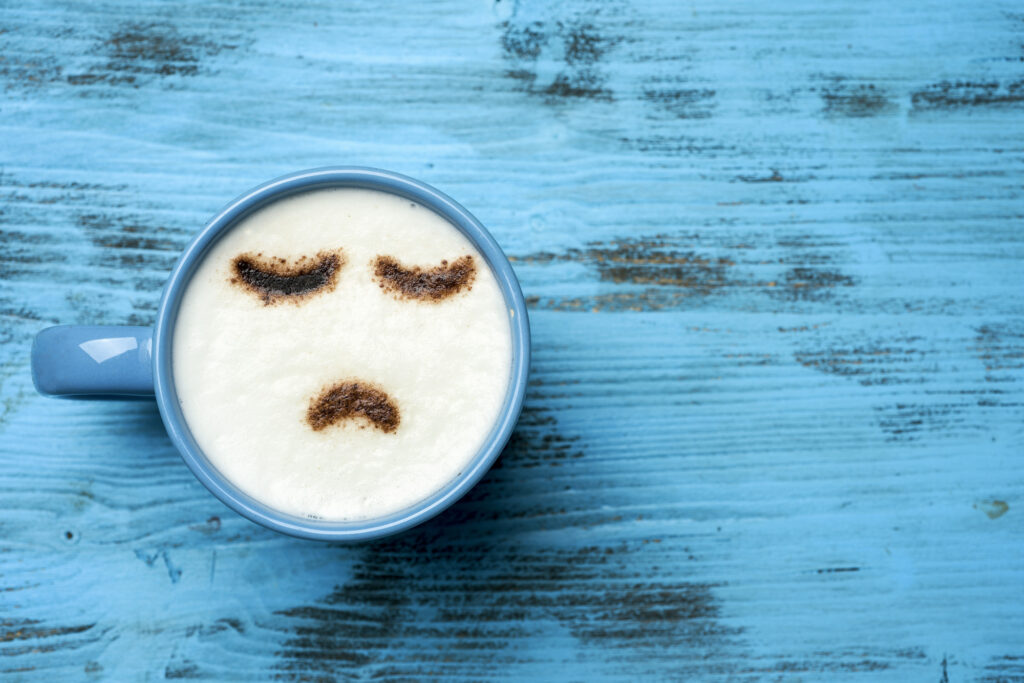 Being sad all the time isn't a personality trait or something you can always overcome with sheer willpower. In many cases, it's a disorder caused by an imbalance of chemicals in your brain. Mental conditions like this should always be treated like any other health problem you face.

Failure to deal with depression and stress can have some serious effects on your overall health. You could develop problems with your skin and hair, sleep patterns, and even your internal organs. That's where medication comes into play.

So, what are the top 10 medications for depression, and how do they differ from each other? Keep in mind that all the name brands have comparable generic depression medication.

One of the most common and best medications for depression is Zoloft, also known as Sertraline. It's often considered the standard that other antidepressants are held up against.

Zoloft is an SSRI that comes as either a tablet or a liquid. SSRIs work by inhibiting the reabsorption of serotonin by neurons and allowing it to function as a neurotransmitter.

Sertraline may cost upwards of $25 for a month's supply from certain retailers. Other places may charge as little as $5 for the same amount.

Prozac, or Fluoxetine, is another SSRI that comes in a variety of packages. You can get it as a capsule, tablet, delayed-release capsule, or liquid. How you take it will change how quickly it works and the dosage.

As a depression medication, Prozac has some side effects including restlessness and decreased appetite. It is thought by some to have some more serious side effects than Zoloft, but it all depends on the individual.

Celexa, or Citalopram, is an SSRI that can be taken as a tablet or liquid. While it also helps with depression, it's usually not prescribed to children like some other antidepressants.

When compared to Zoloft, Celexa has shown earlier signs of symptom improvement and quicker results. It is also more affordable than some alternatives and is usually prescribed in lower doses.

Lexapro, or Escitalopram, is another SSRI that specifically works for treating depression and generalized anxiety disorder. Zoloft covers a lot of mental health disorders but not generalized anxiety. As such, your doctor may prescribe Lexapro depending on your conditions.

Paxil, or Paroxetine, helps patients deal with major depressive disorder, obsessive-compulsive disorder, panic disorder, and more. It's prescribed in the form of tablets and extended-release tablets.

While the effects of using it are comparable with other SSRI antidepressants, it has a tendency to upset a patient's stomach. Taking it with food can lessen that side effect.

Cymbalta, or Duloxetine, is an SNRI. An SNRI works by increasing both serotonin and norepinephrine in the brain. They also double as painkillers for certain types of pain such as fibromyalgia and chronic musculoskeletal pain.

You can purchase Cymbalta as an oral capsule, usually dosed at 60mg once per day. Some of the most common side effects are nausea, dry mouth, and a mild headache.

Elavil, or Amitriptyline, is a tricyclic antidepressant that helps by balancing out the natural chemicals in your brain. In some cases, Elavil is prescribed to treat post-herpetic neuralgia and ADHD. You can purchase it in dosages ranging from 10mg to 75mg.

Some side effects include nausea or vomiting and changes in appetite. It's also linked to weight gain along with Pamelor, Celexa, Prozac, and many other antidepressants.

Another tricyclic antidepressant, Pamelor helps with mood disorders. It's especially good for people who suffer from persistent nerve pain. The only downside is that it could take as many as two months for you to feel the long-term effects.

Along with some of the more common side effects associated with antidepressants, Pamelor may also increase your chance of developing a heart condition. However, it's more affordable than some other popular options such as Zoloft.

Wellbutrin XL is an extended-release antidepressant that has been on the market for over 15 years. It's been shown effective at treating seasonal affective disorder in addition to major depressive disorder.

In addition, Wellbutrin XL contains the same active ingredient as a medication that helps patients quit smoking. Although it isn't meant for that purpose, it may help those who want to quit.

Some of the more serious side effects include a higher chance of seizures, high blood pressure, and manic episodes. It is not recommended for anyone that has had prior related health issues or drinks a lot of alcohol.

Trazodone is a medication that serves two main functions. Like many other anti-depressants, it can cause drowsiness and fatigue. However, that side effect is also why it's often prescribed for insomnia as an alternative to Ambien.

Patients who take Trazodone may experience sedative effects within a half hour. The antidepressant effects will still take a couple of weeks, though. As such, it's recommended that you only take this medication at night before bed, even if you don't have sleeping problems.

For those who are unaware, Trozadone has been prescribed in the past under the brand name Oleptro. However, Oleptro has been discontinued in the U.S. Generic equivalents are still available, though.

What Are the Top 10 Medications for Depression?

What are the top 10 medications for depression? The answer varies from person to person. The problem with treating depression is that you can never know if one pill is going to work better than another, or if it'll make your condition even worse.

Lucky for you, PricePro Pharmacy stocks a wide range of medications that can help you feel better than ever before. Our online pharmacy allows you to upload RX, order online, and gain access to coupons. Contact us to learn more, and take some time to create an account online.