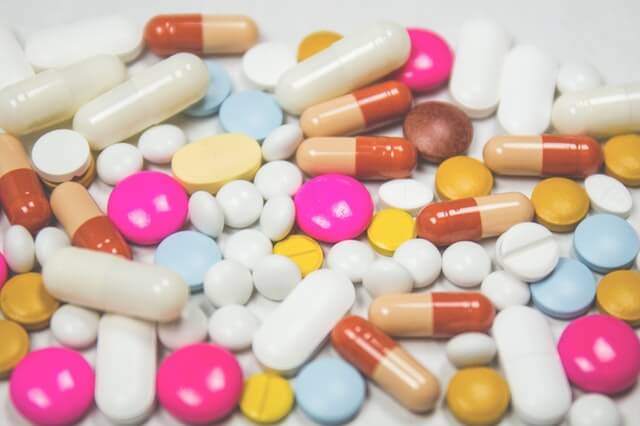 In short, north of the border, a Canadian law dictates that a federal review board can be placed in charge of ordering price reductions to prescription drugs when the price exceeds the average price in 6 European countries and the United States. This law is in essence, a direct response to European countries who intervene in similar ways to hold drug costs low, essentially riding the coattails of European laws benefiting Canadians.

Meanwhile, in the States, drug companies are willing to sell for less in Canada because they can sell for less in Canada, practicing what’s referred to as “price discrimination,” charging different prices to different buyers in different places. This works economically by nature of drugs being expensive to research and develop, but cheap to manufacture - so where a company can make its profit by only having to cover the cost of manufacturing the pill itself, it will choose to do so.

So where’s the method in this madness? From a business standpoint, it’s simple really; check out these numbers:

Prescription drugs are in serious demand in the US - and when drug manufacturers can make some of the most profound profit from a relatively small number of people, it pays to charge for it. If that market grows, which statistics show it will within the next decade, profits will skyrocket even further - so there’s very little incentive to lower prices in the US, while Canada and most of Europe benefit from prescription drug price discrimination.

Some of the most popular orders are big name erectile dysfunction (ED) medications Viagra, Cialis, and Levitra. But in the shadow of an ever-tightening American border security grip, failed legislation, and with profits in limbo, can Americans save money buying prescription drugs from Canadian online pharmacies.

Yeah. They can. Let us explain:

The 411 on Why People Want Cheaper ED Drugs

No pun intended, but the demand for cheap Viagra and other erectile dysfunction drugs is on the rise. The iconic blue oval pill and its popular competitors are enjoying a unique boost in sales after some interesting medical developments that give them advantages outside of the bedroom.

Viagra, for example, was originally developed to combat high blood pressure, and erectile dysfunction is linked to those with high blood pressure in the first place, so there’s been a spark in ED medication use by those who believe they’re killing two birds with one stone, addressing both high blood pressure and impotence with one pill. There’s also been some significant breakthroughs that suggest Viagra is linked to a reducing the risk of colorectal cancer when used in low dosages. Finally, erectile dysfunction has been recognized as an early indicator for heart disease. So treating ED is seen by many patients - although this is not proven - as a way to combat heart disease.

Using ED medication to treat and offset the advance of many medical afflictions is a new phenomenon, and having access to the drug via Canadian price points makes importation of Canadian drugs a hot topic. Not only can you find cheap Viagra from Canada here but we also offer hundreds of over prescriptions drugs at discount prices.

Here are a few examples: 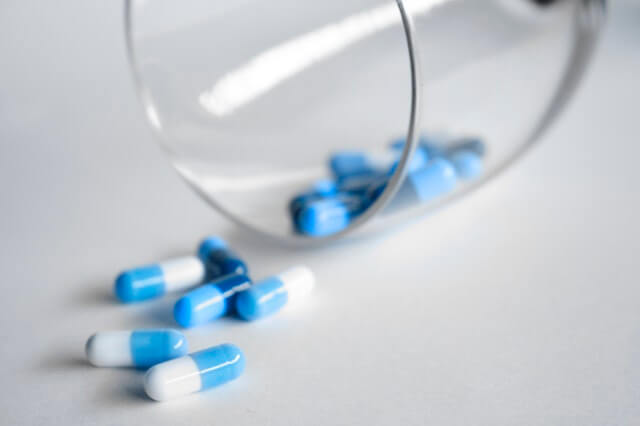 Levitra: Levitra (vardenafil) was launched in the US in 2003. This ED pill comes in 5mg, 10mg, 20mg dosages. PricePro Pharmacy sells brand name 10mg Levitra medication for the rock-bottom price of $18.75-$20.00 per pill. Meanwhile, south of the border, patients can expect to pay an average price of $35.03 per pill, based on price points from 6 major city centres. As a result, ordering Canadian Levitra from PPP can save you an average of $15.78 per pill.

Canada to the Rescue?

As recently as March 2018, a proposed US Senate measure seeking permission for Americans to legally import medications from Canada was tabled. Under the bill, Vermont lawmakers sought to introduce legislation that would create a government agency, similar to the federal review panel in Canada that oversees price reductions, to import popular drugs from the Great White North and distribute them to pharmacies within the state.

Utah, Oklahoma, and West Virginia have all proposed similar legislation in the past, so there’s clearly a desire for Canadian drug prices in the States. Unfortunately, this most recent resolution died on the Senate floor.

Vermont state Senator Ginny Lyons told the press that people are “making choices between food and prescription drugs” as a result of rapidly increasing prices in the States, so a growing number of Americans are filling prescriptions across the Canadian border, or choosing to order Canadian drugs right to their doors.

What About the Generic Brands?

Viagra, Cialis, and Levitra are the most popular erectile dysfunction medications, thanks in part to their mass market appeal and marketing campaigns that have made their brand names household entities. So while we’re familiar with brand name drugs, their slogans and logos - generic drugs feature the same active ingredients, and often the same manufacturing processes, without the high price tag attached to them.

When it comes to treating illness, whether it be a crippling disease or a common cold, we all want what’s best for ourselves and our loved ones - so are the differences big enough between brand name and generic drugs to make us choose cheaper drugs over their well-marketed counterparts?

The price tag is always the defining factor between generic and brand name drugs. With many industries and products, consumers will instinctively choose the cheaper product to save money, but medications and drugs can make us second guess our choices. The American Association for Accessible Medicines (AAM) notes while brand name drug companies don’t always have to compete with their competition, generic brands of similar medications do -resulting in lower prices for consumers.

The single biggest difference between brand and generic products is whether or not the drug itself is still under patent protection by the company that developed its chemistry. When a pharmaceutical company develops a drug, they usually receive a patent that gives them the sole ability to product the drug for about 20 years. This patent dictates that other companies are not legally permitted to sell the compound during that time until the patent expires.

When this patent expires, companies may begin to manufacture the drug compound and sell it at a reduced cost - thanks to the elimination of the massive drug development costs. These companies will manufacture a generic brand of the same medication and produce it at a lower unit cost, turning a profit from a drug that they did not develop.

Generic drug manufacturers must be able to produce a drug that not only contains the same active ingredient as its brand name counterpart, but in the same dosage form, at the same concentration, and for the same route of administration.

These drugs may appear different, in terms of shape, size, colour, and may even include different inactive ingredients like preservatives, binding agents, dyes, and even flavour. In order to achieve federal approval to sell the generic brand, manufacturers must submit additional paperwork in accordance with what is called good manufacturing practices (GMP) to demonstrate that the product will be as stable, reliable, and as predictable as the brand name drug.

Erectile Dysfunction medications like Viagra, Cialis, and Levitra are often hot targets for drug counterfeiters thanks to their desirability and popularity. While generic brands may adhere to FDA drug laws, some counterfeit versions may contain excess fillers and may not even feature the active ingredient that makes each medication so successful at treating ED.

But there’s a positive upswing here - prescription medications imported from legally operating, accredited pharmacies in Canada represent the same brand name medications many patients are searching for in the United States. The key to ensuring you’re purchasing your medications from reputable Canadian pharmacies online is to check their credentials.

Saving money on erectile dysfunction medications is one way to help balance your lifestyle with your budget. If you’re thinking about ordering any of the mainstream brand ED medications like Viagra, Cialis, or Levitra from a Canadian online pharmacy, or any other prescription medications, for that matter - you can feel reassured that it will not only save you money, but give you peace of mind that you’re buying from a professional, reputable source that has your best interest in mind.