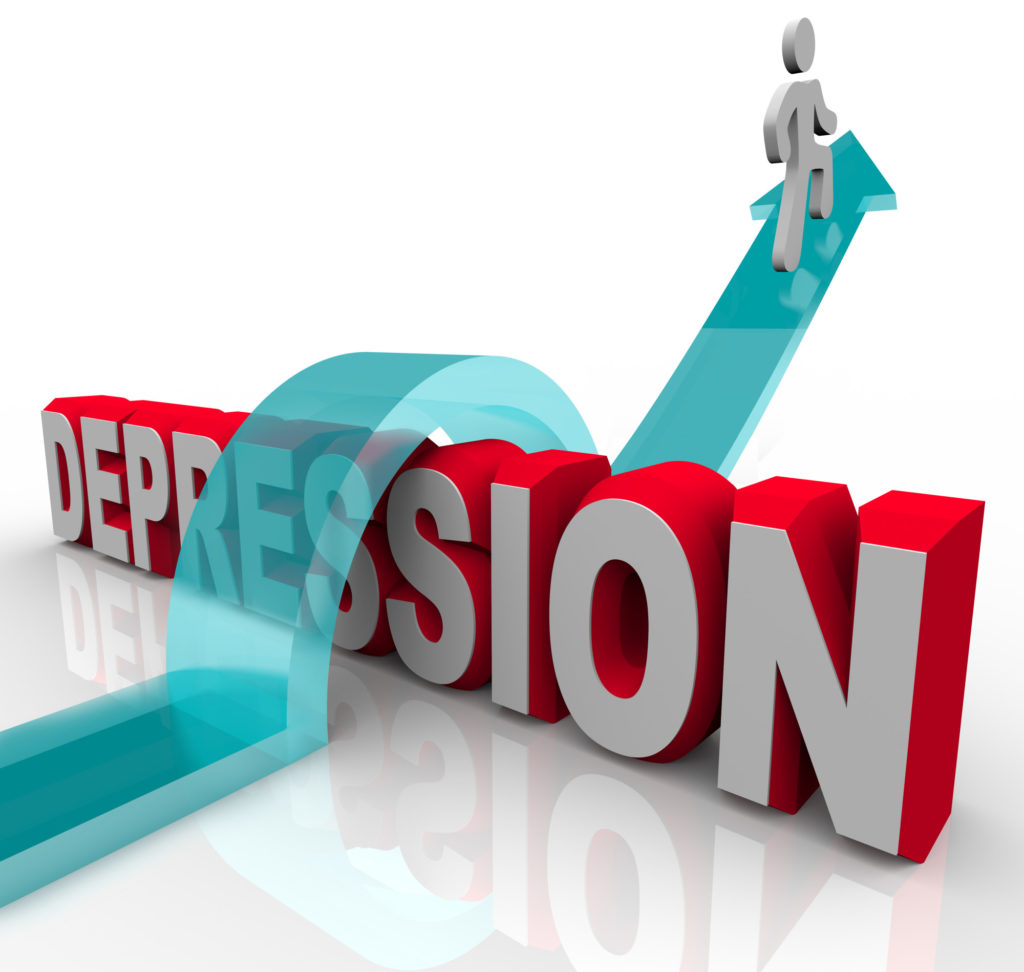 Depression is a crippling condition. It's also one that can make it difficult to get through the simplest of tasks. But, you're not alone.

In fact, over 16.2 million adults have been diagnosed with depression in the US alone. Fortunately, there's help.

By working with your doctor, you can get the right diagnosis and find relief from your symptoms. After being diagnosed with depression, priority one is finding the best antidepressants. Here’s a guide to the different types of antidepressants.

When using a medicinal route to treat depression, antidepressants are the most popular choice. While they do not provide a cure for depression, symptoms of depression can be drastically reduced.

There are many different classes of medications that fall under the antidepressant heading. Each type works and impacts people in different ways. All antidepressants work by affecting different chemicals or pathways (neurotransmitters) in the brain.

Selective Serotonin Reuptake Inhibitors (SSRIs) are the most widely used antidepressants. Drugs such as Prozac, Lexapro, Celexa, and Trintellix help reduce depression symptoms. These medications work by acting on the serotonin levels in your brain. As a result, your mood is better regulated. These are popular thanks to the lower occurrences of severe side effects.

Some examples include Effexor and Cymbalta. This class of antidepressants is effective in regulating the mood. In addition to depression, SNRIs commonly are used in the treatment of anxiety.

Another antidepressant is known as tetracyclics. Tetracyclics also impact neurotransmitters. However, they do not prevent reuptake, as SSRIs and SNRIs do.

This class of drugs prevents the binding between neurotransmitters and receptors in the brain.

The impact of SARIs is two-fold. First, like other reuptake inhibitors, it prevents the reuptake of the chemical serotonin. However, it also redirects serotonin to specific receptors. This helps proper firing of the nerve cells that are responsible for mood.

The risk of addiction, overdose, and severe side effects means that they are now only used as a last resort.

Most doctors and patients only turn to these when the newer antidepressants have failed. However, they have proven to be helpful to patients with specific symptoms.

Tricyclic antidepressants work similarly to the reuptake inhibitors. This medication works on the chemicals serotonin and epinephrine. This class of drug, which includes Elavil and Tofranil, can impact blood pressure and your heart rate.

MAOIs can result in higher blood pressure. They can also reduce the ability of the body to process some stimulants or medications. Also, MAOIs can negatively interact when certain foods are consumed, such as aged cheese and fermented soy foods.

When finding the best type of antidepressant for you, there are many factors for both you and your doctor to consider.

First, you should openly discuss your symptoms and current medications with your doctor. Since antidepressants can interact with prescribed drugs and over the counter drugs your doctor must know about them.

If a sibling or parent has taken an antidepressant with great results, you should tell your doctor. The same goes for any medications for depression that worked for you in the past! This information can give your doctor a good idea of what may or may not work for you.

Your doctor and pharmacist can also guide and educate you about the potential side effects that can come with each medication. For many, side effects make it difficult or even impossible to continue with treatment. By knowing the potential risks, you can decide, as a team, which ones are least troublesome.

It would help if you also discuss your lifestyle with your doctor to find the best antidepressants. Women should inform their doctor if they are pregnant. They should also discuss if they are planning on becoming pregnant or are breast-feeding.

Some classes of antidepressants should not be used when pregnant due to the potential for birth defects. Finally, certain lifestyle choices can impact how antidepressants work.

The cost and dosage prescribed can be a huge determining factor for deciding which medication to take. First, you should check with your insurance regarding which prescription medications are covered. There are also many discount programs for medications that can help reduce your out-of-pocket costs.

Second, your doctor can also look into generic versions of the medication, which may be just as effective as the name brand.

Be sure to follow up with your doctor and mental health professional throughout your treatment. Do not alter your dosage schedule or stop treatment without discussing it with them first!

Antidepressants are just one tool in your arsenal to combat depression. Ready to fulfill your prescription for antidepressants? Contact us for quality care and customer service.