Skip to content
Home > Blog > where are pharmaceuticals made

Posts Tagged: where are pharmaceuticals made

Where In The World Is Your Medication Made, and How Did It Come To Be?


Where Are Prescription Drugs Made, and How Are They Produced? 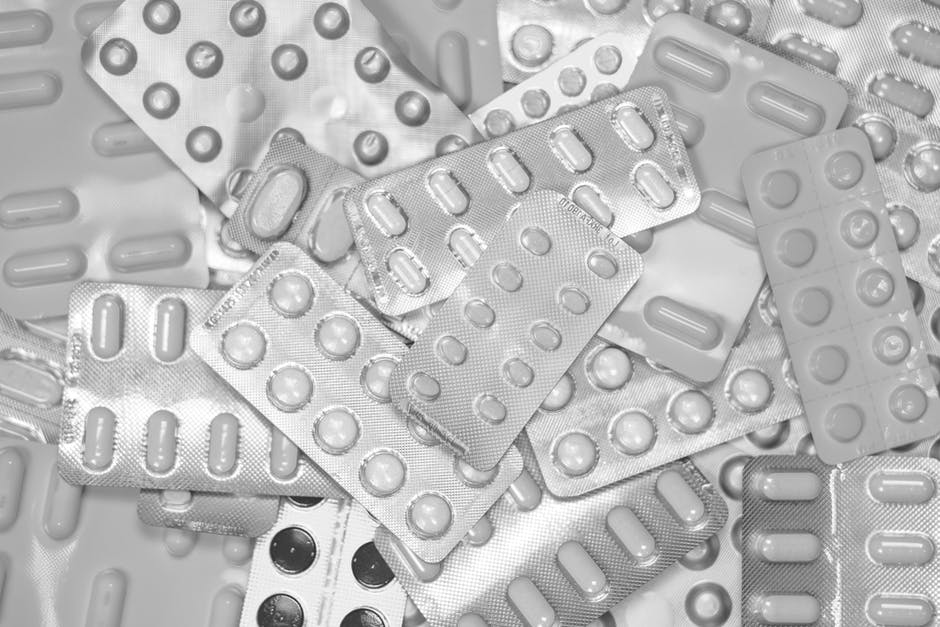 In 2016, American doctors dispensed 2.9 billion drugs to patients. Have you ever stopped to consider, just where are drugs made? I know that I’ve never considered this when taking a tablet.

Who makes medicine? How are drugs made? What is the origin of medicine?

When you buy medications, these questions might have occurred to you at one time or another. Yet who can you ask?

We’ve pulled together every question you’ve ever wanted to ask about medicine but were too afraid to ask. Ready to get the answers to those curious questions? Then read on!

The Origin of Medicine

Humans have been using medicines since prehistoric times. While we may be more likely to think of traumatic procedures such as trepanning, our Stone Age ancestors were familiar with certain other medical procedures too. The birch bracket mushroom, for instance, was used as a laxative.

If we jump forward to the ancient Sumerians and Egyptians, we find more developments in the history of pharmacy. The Sumerians recognized the painkilling qualities of salicylate, a precursor to aspirin, making medicines from willow and other plants rich in the drug. In Ancient Egypt, early doctors recorded treatments on the Ebers Papyrus, with at least one treatment still being used today.

Pharmacy came into its own in the 19th Century. Industrialization had led to huge advances in chemistry. Now we could extract organic compounds and even synthesize new ones!

As the years passed, our empiricism improved and we developed new drugs. Contraceptives, blood pressure tablets, antidepressants, and more.

But who makes medicine today?

Today, the pharmaceutical industry is worth billions of dollars. You’ve probably heard of some of the companies who make medicine, like Pfizer, GlaxoSmithKline, Eli Lilly, and Roche.

Inside these companies, you’ll find a huge team of people who create the medicine that you take. These are just some of the positions who help make your drugs:

Discovering new drugs is a time-consuming task. According to the University of Melbourne, just one in 10,000 compounds will ever hit the market.

The process doesn’t end there! Many of you will refill your prescriptions, buying common, mass-produced, mass-market medications. Yet if you have a unique problem or set of problems, further intervention may be needed.

This is where pharmaceutical compounding comes in. This is often done at hospital pharmacies, in particular.

Before drugs were mass-produced, this was an essential skill for a pharmacist. Who else makes medicine when there are no huge factories making pills? Today, many compounding duties are outsourced to larger, regional compounding pharmacies.

This leads us neatly on to our next question: where are pharmaceuticals made?

Where Are Prescription Drugs Made?

If you’ve looked at your medicines’ boxes, you might have noticed it doesn’t say where it was made. There’s solid reasoning behind that.

The pharmaceutical industry is a giant one. It spans the globe and buys ingredients from almost everywhere. The thing is that they don’t really want you to know about this: why not?

There is something of a psychological element to this. When people discover that their drugs are being made by Indian and Chinese companies, some patients reject them. They may feel that their quality control isn’t up to the standard of American companies.

This is a poor perception. If the active ingredient is the same and it is overseen by an established company, quality control will be paramount. However, there is another, more cynical angle to it, too.

It’s where we come in. We can offer you prescription drugs at a cheaper rate than the standard American pharmacy. You can find out more about us and how we make your medication affordable by clicking here.

We hope that we’ve answered your questions about the origin of medicine and who makes medicine. In this section, we’re going to answer some common questions about generic medication and cheaper prescriptions.

Are Generic Drugs as Good as Brand Drugs?

In short, yes, they are. Generic drugs use the same active ingredients as name-brand drugs and have the same effects and risks as their more expensive cousins.

You will not be taking any more risk by taking a generic drug than you would be a branded one. They are all approved by the same regulatory body to the same exacting standards.

When Do Generic Drugs Hit the Market?

When a new medicine is discovered, the pharmaceutical company files for a patent. This gives them up to 20 years of exclusive use. After the patent expires, generic medications can start being produced.

Do Generic Drugs Look the Same as Branded Ones?

If you’re used to a certain visual profile of a tablet, you will need to get used to new ones. Generic drugs cannot infringe on visual trademarks, so often have different names and packaging.

We hope that we’ve answered your initial question of, “Where are prescription drugs made?”

Understanding the origin of your medicine is important to many consumers. If you’d like to get your prescriptions cheaper, then look into our service: we may be able to help you!

If you have any questions for us, please get in touch.