Six Important Facts to Know About Drugs in Canada 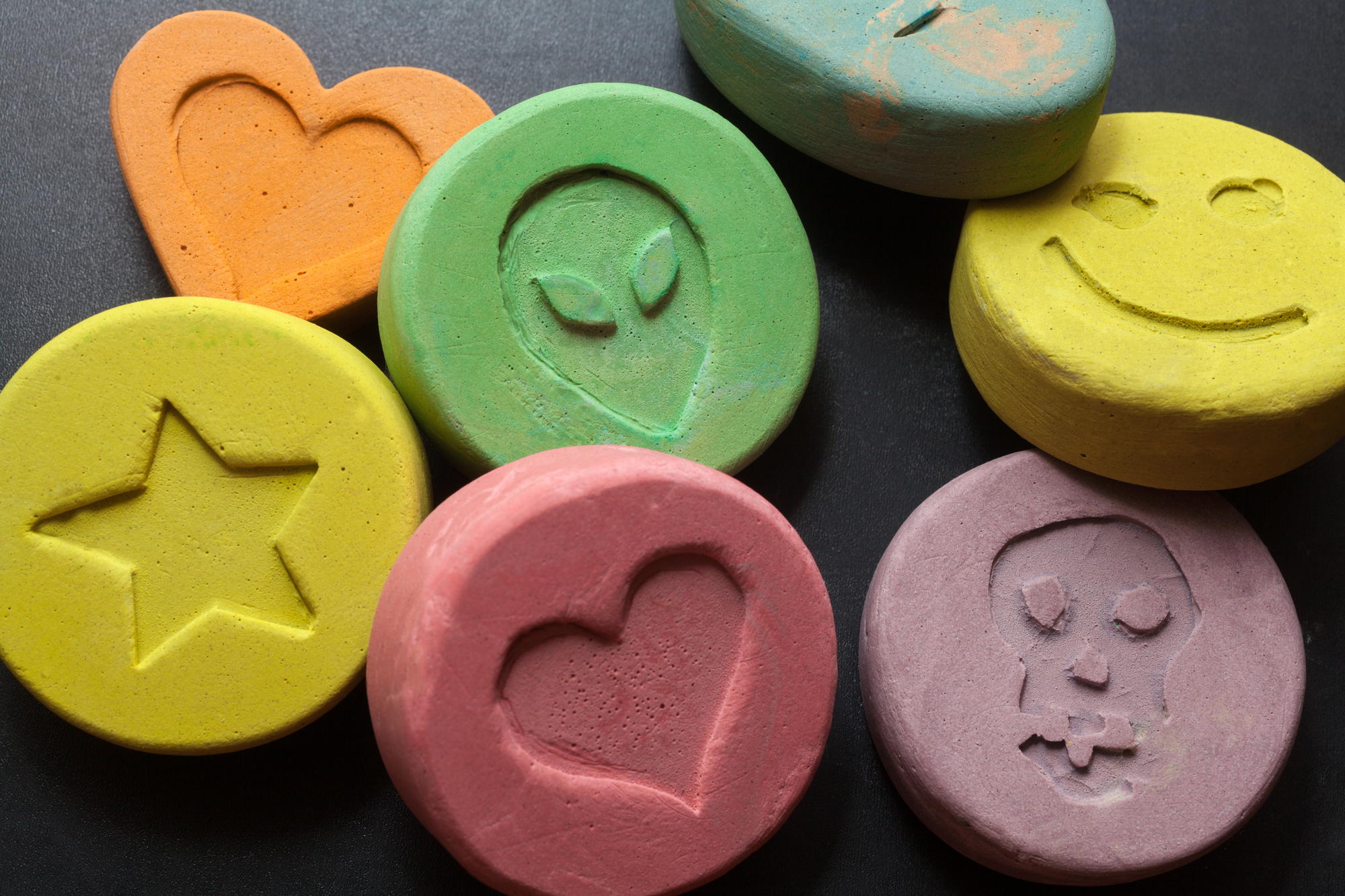 Did you know that over 36 million people worldwide suffer from drug use disorders? Drug abuse is something that is an issue not just in Canada but in the entire world.

Yet, some Canadians may be wondering how close to home do drugs hit? Well, these are six things that you should know about drugs in Canada.

Believe it or not, marijuana is legal in Canada and has been for a few years. It was legalized on Oct. 17th, 2018, for any adult that is at least 18 years old.

Of course, there are certain limits that come along with this, such as only being able to have 30 grams of cannabis. Growers are allowed to have four personal plants for personal use on their property.

Despite marijuana being legal, there are still protections within the law to make sure that kids under the age of 18 do not possess it. You can serve up to 14 years in jail if you use a minor to commit a cannabis-related offense or for selling or giving cannabis to a minor.

Still, the law does allow you to enjoy the drug for your personal use as long as you are not distributing it to minors.

Sadly, when it comes to drugs, it is easy to get addicted to some, and Canadians are no exception to this rule. A study showed that about 21 percent of Canadians would experience addiction at a certain point in their life.

However, addiction does not have to be dying from an overdose or suffering from withdrawal symptoms. There are little signs to it, like are you doing drugs alone?

Does it affect your relationship with your friends and family? Is it affecting your performance at work? And are you driving while you are intoxicated?

This can especially be a problem when it comes to opioids. That is because they are drugs that are used to treat pain and can be prescribed. So, if someone becomes too dependent on them, they may end up being afraid to go back to life without it because of the possible pain.

This, unfortunately, should not come as a surprise, but the statistics show that the youth in Canada tend to be very vulnerable to drug use. About 60 percent of illicit drug use in Canada occurs by people between the ages of 15 and 24.

On top of this, street youth are 11 times more likely to die from either a drug overdose or suicide than any other age group.

What this could show is that if kids start using certain types of drugs while their minds are still at an impressionable age, it may be more difficult to get out and break that cycle of behavior.

It is a problem that the Canadian government is aware of given their provisions in the Cannabis Act to protect minors when legalizing marijuana.

Opioids Are Easy to Get

One of the biggest reasons why some of these stats are increasing is because of how much more accessible opioids are. They are basically prescription drugs that you can get over the counter these days, and the amount given out in Canada is staggering.

Over 20 million prescriptions per year are given out in Canada for opioids. This is the second-most in the world, only behind the USA.

What this means is that there are more opportunities for not only youth to develop an addiction but also the general popular. It can also lead to deaths for related causes, which we will get to below.

A few years ago, Canada had a real problem on its hands with the number of drug deaths that were caused by fentanyl. For reference, that is a synthetic opioid found in certain drugs.

In 2017, fentanyl accounted for about 53 percent of all opioid-related deaths in Canada.

It is not only accounting for opioid-related deaths but also the general number of deaths that come from illicit drugs.

In 2011, the number of deaths from fentanyl-related drugs was less than 1500 per year. Five years later, that rate nearly tripled in that category.

As for deaths from non-fentanyl drugs, those actually remained consistently under 1,500 per year through the same time period.

So, if the fentanyl concern was not clear, one more glaring statistic for it is that 50% of heroin samples that were tested by the DAS contained fentanyl.

Finally, Canada is known to be one of the strictest places when it comes to DUI laws. However, DUIs do not just apply to drinking because they can be implemented if drug use is detected while you are driving too.

Any DUI offense in Canada has a maximum penalty of 10 years in prison attached to it. But, after the first offense, there is mandatory jail time with each repeating offense.

However, if your impaired driving causes a loss of life, then you risk facing life in prison in Canada.

Learn More About Drugs in Canada

These are just six of the facts that you should know about drugs in Canada. You should have a better idea of what drugs are legal in Canada and that prescription drugs have partially caused a crisis falling into the wrong hands.

But, what about pharmacies in Canada that do things the right way? The ones that have prescription drugs for those who truly need it?

Contact us today to see what you can get from our pharmacy.