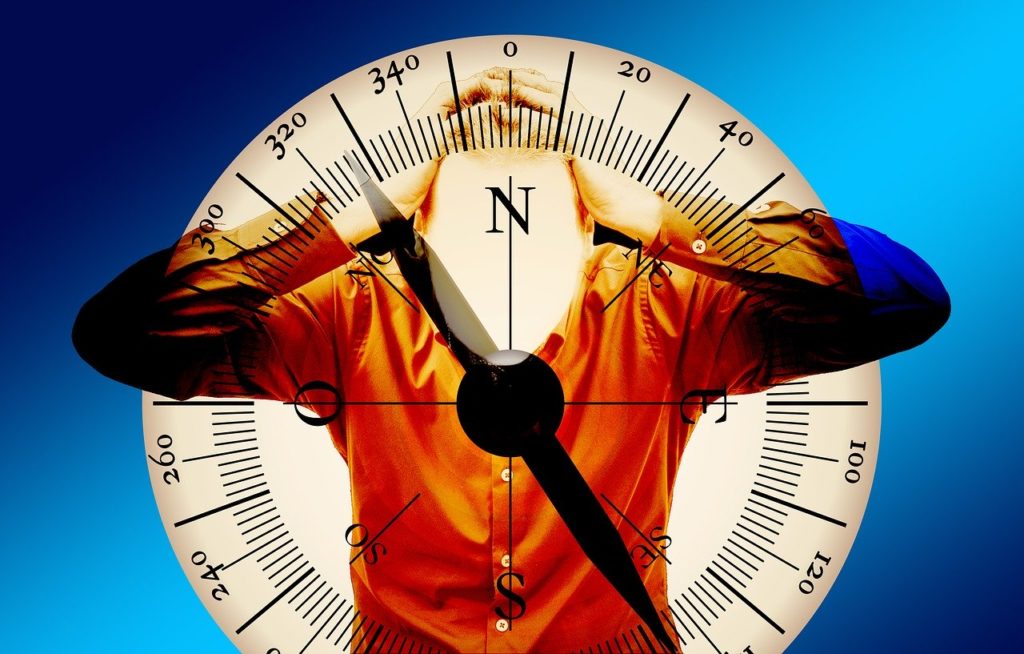 Attention deficit hyperactivity disorder (ADHD) is a psychiatric illness characterized by problems with attention as well as hyperactivity.  Individuals also tend to act impulsively.  The exact cause is unclear but is likely related to genetic factors as first-degree relatives are often affected.  The disease frequently begins in childhood and may progress into adulthood.  The condition is also often associated with other psychiatric comorbidities such as anxiety, depression, and drug dependence.  Patients with severe cases are often disabled due to problems with cognition, behavior, social functioning, and academic performance.

The cause of ADHD is unknown.  Research shows that patients with ADHD generally have abnormal function in the frontal-subcortical region of the brain – this area is responsible for executive function such as attention, planning, and organizing.

Studies in twins and close relatives support a strong genetic component.  In fact, patients with first-degree family members affected by ADHD have a 2-8 times increased risk of developing the condition.  Patients are typically diagnosed during childhood and often have persistent features of the disease into adulthood.

How Common is ADHD?

ADHD is exceedingly common in the United States and responsible for a significant number of primary care visits.  The condition often requires referral to a psychiatrist or child neurologist, especially if first-line and conservative measures are unsuccessful.  Patients with ADHD often have coexisting psychiatric disorders such as depression, anxiety, and substance use disorder.

ADHD is one of the most common psychiatric diseases in children and adolescents.  Most patients who acquire the disease during childhood will continue to meet diagnostic criteria into adulthood.  About 4.4% of adult Americans have ADHD, compared to 3.4% worldwide.

Symptoms of ADHD in often include:

In adults, symptoms of inattention are the most prevalent - restlessness or impulsivity are usually not as obvious.  These symptoms often result in functional impairment, executive dysfunction, and emotional dysregulation.

The diagnosis of ADHD is suggested based on symptoms and physical examination.  Your doctor may order laboratory tests to rule out metabolic or neurologic disorders that can mimic ADHD.  These tests may include a CMP (comprehensive metabolic panel), CBC (complete blood cell count), blood lead levels, thyroid function tests (TSH, free T4), and a urine drug screen.  If you doctor is concerned about an underlying neurologic disease, they may consider obtaining a brain MRI and electroencephalogram (EEG).

The diagnostic criteria of ADHD is based on the Diagnostic and Statistical Manual of Mental Disorders Fifth Edition.  Characteristic features of the disorder include hyperactivity, impulsivity, and inattention occurring in more than one setting (e.g., home and school).  These symptoms must negatively impact social and occupation function.  They must also not be due to a medication or other underlying medical disorder.  The diagnosis in children often requires information from the child’s caretakers such as parents and schoolteachers.

The treatment of ADHD typically includes patient education, behavioral therapy, and medication.  Behavioral therapy is typically preferred for preschool children.  Most school-aged children and adolescents benefit from stimulant medications such as Ritalin (methylphenidate) or Dexedrine (dextroamphetamine).  These drugs work by increasing norepinephrine and dopamine levels in brain synapses.

Stimulants needs to be used carefully as they are associated with addiction, dependence, and misuse.  Strattera (atomoxetine) is an alternative treatment – this medication also increases synaptic norepinephrine and dopamine levels in the brain.

Behavioral interventions can be added if medical therapy is insufficient.  Patients should be monitored regularly for drug adherence, symptom improvement, and adverse medication effects.  Children may require additional tutoring or classes to foster their education.

Most adults with ADHD benefit from stimulant medications.  These typically include:

Psychotherapy such as cognitive-behavioral therapy can be added if patients do not respond to drug therapy.  Adults with a history of a drug dependence are typically treated with Strattera (atomoxetine) rather than stimulants as it has no abuse potential.  Wellbutrin (bupropion) is an antidepressant that may also help improve symptoms in adults with drug-abuse potential.